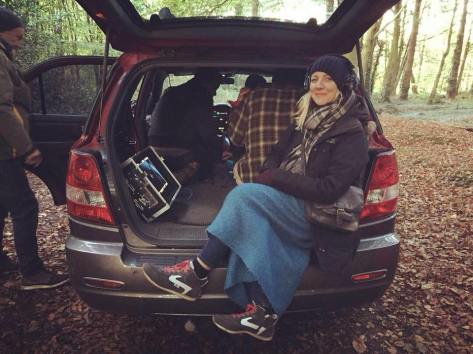 Jody has made a career in broadcast journalism both in front of the camera as a foreign correspondent and behind it as a producer and camera operator/video editor. While working in Istanbul Turkey as a foreign correspondent Jody directed/wrote and produced factual films for the likes of Aljazeera and Metropolis TV in the Netherlands and produced hundreds of news reports for international broadcasters. After returning to the UK she undertook an MA at City University in creative writing where she was awarded the CWA Debut Dagger and recognised as a promising new author in the crime writing world. But visual story telling called her back so Jody completed a screenwriting course at City Lit and has been writing screenplays ever since. Being a female writer-director Jody brings a female gaze to an industry that is dominated by men. When not writing creatively Jody works as a news editor on the BBC Newsdesk in London.

Jody’s experienced as a news journalist and editing skills in Premier Pro means that she can work to tight deadlines with ease, prioritise on set and make fast decisions. She prefers to direct drama and has discovered a natural talent for creating tension on screen.

Jody’s broadcast experience to date includes contributions to the BBC, France 24, CBC Canada, Iran’s English language news channel Press TV, Aljazeera and award-winning Metropolis TV, an arm of VPRO the Netherlands. Jody writes for the Huffington Post, Al-Monitor and Brics Post on Turkey and has guest lectured at universities including SOAS and Huddersfield on Turkish democracy. 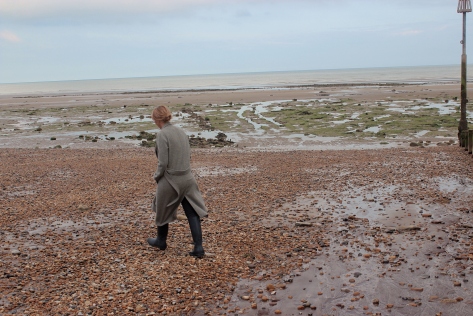 These days Jody divides her time between St Leonards-on-Sea and London.

Jody can be contacted on the following email: jodysabral@gmail.com

One thought on “BIO”